Thanks again to everyone who trained with us over the past couple of weeks.  Special thanks to the rest of the Round 1 team who stepped up and covered a few extra shifts to allow Vanessa, Dempsey and myself to head down to Margaret River last weekend.  Holidays in this gig are few and far between and whilst the weather was absolute rubbish it was nice to be able to get out of the city for a few days…looking back it was the first time I had been away for more than 2-working days (I wasn’t in the gym for 4-days – Sat, Sun, Mon, Tues) since 2015 so, most appreciated!

I have to say that sitting down to write this blog each week is hard work most of the time – and in order to try and ‘grease the wheels’ so to speak, whenever I see a quote or read something that I think *could* be a blog post, I quickly jot it down in a notebook for use ‘sometime’.  Sitting in my notes for more than 12-months has been the name ‘Dan Quisenberry’.  I have stared at that name time and again – knowing that I wrote it in for a reason but having no real recollection of why…finally, whilst I was away last weekend I took an hour or so to try and figure out the ‘source’ of my note! 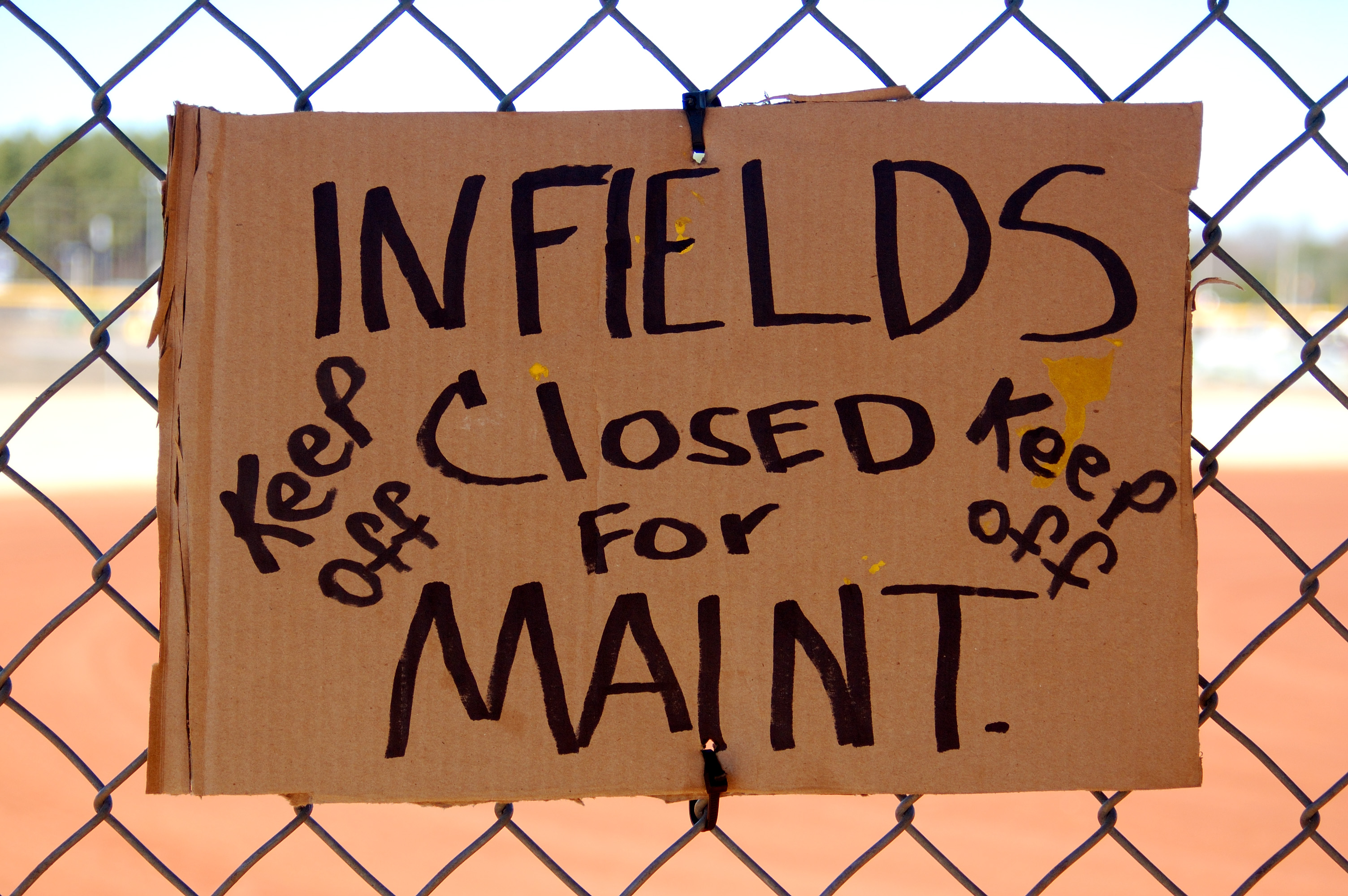 It turns out Dan Quisenberry was a baseball pitcher – back in the 1980’s.  He was what people in the sport call a ‘closer’ – the pitcher you bring in late in a game to ‘save’ the game in the last few innings after the ‘starter’ gets tired.  He was pretty good as well – when he retired he had recorded the 6th highest number of ‘saves’ in baseball history.  His pitching was notable as rather than ‘over-powering’ batters as is the style of most closers, he had a unique side-arm or ‘submarine’ style and relied on guile to get hitters out…

But that isn’t why I wrote his name down.  More than his pitching, he is famed for his sense of humour and ‘quotable quotes’.  For example when asked about his contract, he replied that he had guarantees ‘…until 2020, or when the last Rocky movie is made’.  He also said during a period when he was battling to get a win/save (whatever the correct term is that “…If overconfidence can cause the Roman Empire to fall, I ought to be able to get a ground ball…”.  Post-career – before his untimely passing back in 1998  due to a brain tumour – he published a series of poetry books – one of the more cliche busting post-athletics careers of any sportsperson that I can recall.

ANYWAY, on to the point.  He once said the following:  “I have seen the future and it is like the present…only LONGER”.  Which got me thinking.  Isn’t it like that at the gym for most people?  Don’t we all go ‘gangbusters’ when we first start – or when there is a challenge – and then everything goes back to the ‘way it has always been?’.  Don’t we just all repeat the same stuff over and again – isn’t what we are doing today a pretty strong pointer to what we will likely be doing tomorrow?  And if so, how do we make a change?

I ask this today because we are (believe it or not) coming up to the end of this crazy 2020 year and many people will be starting to think about what they are hoping to achieve during 2021 – what changes they want to make and how they are hoping to be better.  To make a real change – to make the future somehow MORE than the present – is going to take a real plan, it is going to take real effort.  Just thinking the goal, or saying it, or writing it down – isn’t going to be enough.  To be MORE you are going to have to develop a clear understanding of what it looks like, what it feels like – and how you will know that you are really making a difference/making THINGS different?

I have to admit I have no idea about the context of the quote.  No idea.  But I can tell you that it really resonated with me when I thought about the future being the present only LONGER and how that related to my own life.  As with the other blog post series I guess, for things to change first WE must change…or the future will look just like today (except with more wrinkles!).

(p.s.  If you didn’t see the Christmas hours post, check it out here: