For things to change, FIRST I must change (Part #2…Choose your own Adventure)

Hey Team – Happy Sunday to one and all.  Thanks (as always) to everyone who has come past to train with us in the last week – we really appreciate your support.  I’m looking forward to maintaining this momentum we have achieved right now through December…traditionally our quietest month of the year re- attendance.  I was thinking the other day if we can just get those 2-3x per week people to ‘stick at it’ throughout December this year, our whole community will be so much more ready to ‘fire up’ again come January!

I’m continuing on the theme of “for things to change” this week – and this week’s episode isn’t really a ‘technique’ based one (most are).  Further, this entry wasn’t actually part of the original LIST of associated blog posts I came up with.  But somehow in less than a week it has moved all the way up to Number #2.

I’ll try to sum it up like this:  “Stop picking and choosing your workouts”.  Or.  Stop trying to find the “PERFECT” session – it doesn’t exist.  Come to the gym, train with your friends, enjoy each session for what it is (after all, you will NEVER do the same thing again) and RELAX. 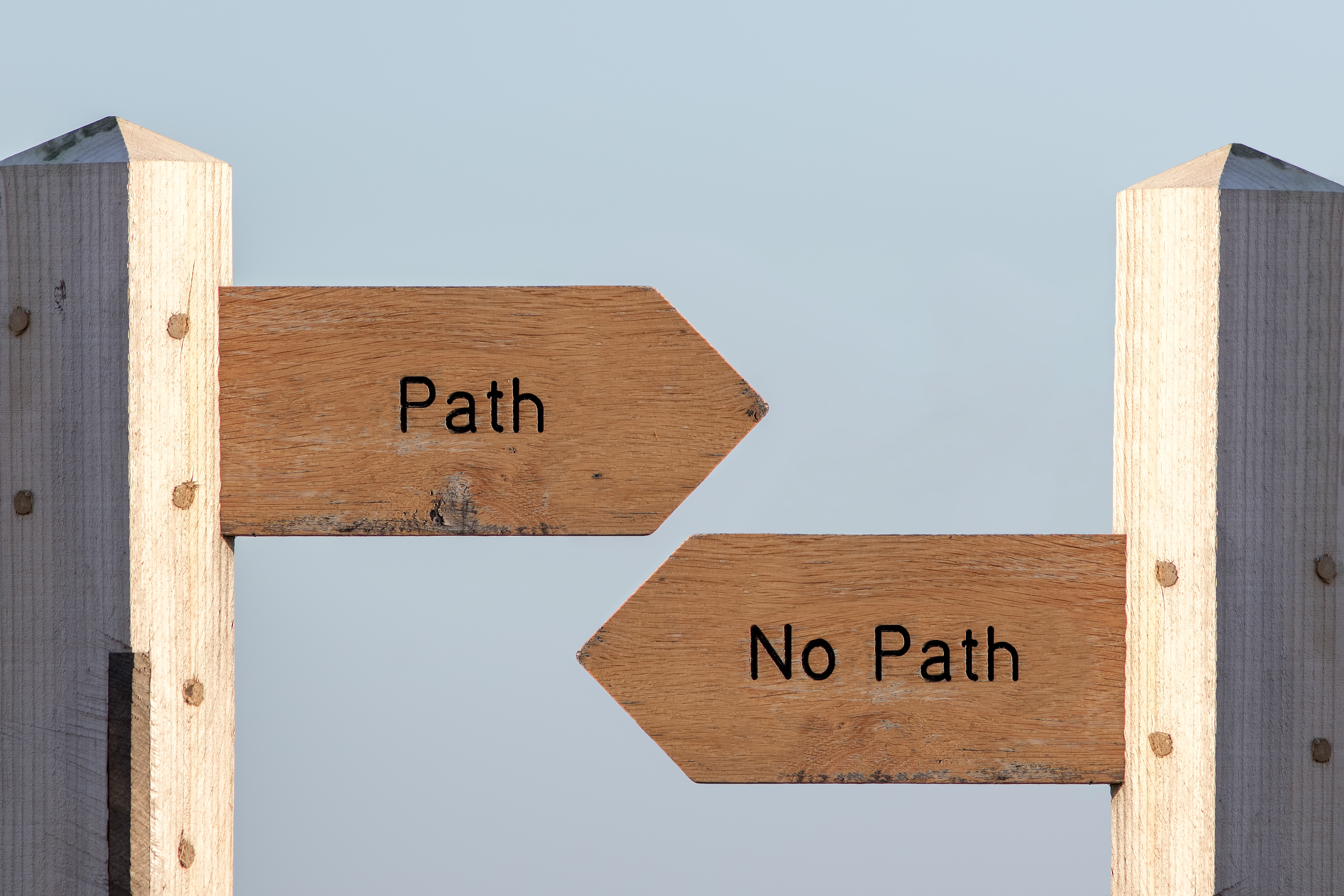 I guess in many ways this is more directed at the Funky team than the Boxing team – we saw some mass Funky to Boxing ‘migration’ last Monday when Barbell Snatch was on the agenda – but at the same time you could make a case it is directed as much at the ‘Boxing Only’ crew as anything (even though it wasn’t intended that way). – the argument being of course that the ‘ultimate’ way of picking and choosing is to restrict your choice?  Or is that in itself a contradiction?

Opting in or out of a workout based on the words on a white-board is NOT a good idea.  There are just so many amazing benefits from variance – from changing things up, from doing DIFFERENT stuff.  If you are battling with technique for one exercise or are just ‘no good’ at one thing or another, then one way to guarantee you don’t improve is just to avoid it at all costs!  Great plan right???

On a lot of levels I do get it.  You want to get a “work out” in TODAY.  And if you have to spend a large part of a session effectively ‘practicing’ for future workouts, then you are not (by very definition) able to work as “HARD” as you might like.  But that isn’t necessarily a bad thing – certainly not for ONE DAY.  There is always something to be said for doing the right things right, for refining your technique, for getting ‘better’ at something or other…and one of the benefits of getting better at new stuff is that you often pick up hints and tricks that flow onto other movements you may have already ‘mastered’.  And YES – I know there is something to be said for being able to ENJOY your training (after all, nothing works quite as well as the simple act of showing up each day AND nothing gets you to show up quite like a training session that you know you will enjoy!) BUT…just like the budding runner who stops during a run to “stretch their calves” (they will 100% stop again..and probably again and again and again and again!), once you have opted out once you are 100% going to opt out again in the future…you have given yourself permission and each time you do it is just a little bit easier…

It isn’t only movements that have people ‘cherry picking’ though.  Sometimes it is the “Have you seen how much cardio is in that?  I’m not doing that!”.  Well – don’t be scared of that workout – it’ll be GOOD for you…and if it is something you wouldn’t usually do, well, more the better!  Getting out of your comfort zone is a GOOD thing.  There is of course the ‘counter’ argument relating to injury and movement restrictions…but remember that not being able to do one movement – even a core movement to the session – shouldn’t mean opting out!  It’s pretty simple for overhead press to become single arm rows, pull-ups to become upright rows, front squats to become power-cleans…whatever works right??

You’ve made a great decision in your day to get to the gym.  Just enjoy it and embrace it.  Telling yourself that you don’t like this or are no good at that…well, that sort of self-talk is just not helpful.  Talk in a different way – “Interesting to see if I’ve improved” is a good example.  Just have a go.  And remember, for things to change, the first thing that needs to change is the way you approach it.