A Tale of Two

I’ve been doing this ‘owning a gym’ thing for 12 years now. Which actually seems pretty amazing on those (rare) occasions when I sit down and think about it. And despite everything that has changed around the gym, there is one thing that (ultimately) hasn’t changed…and that all has to do with the whole idea behind starting the gym in the first place. 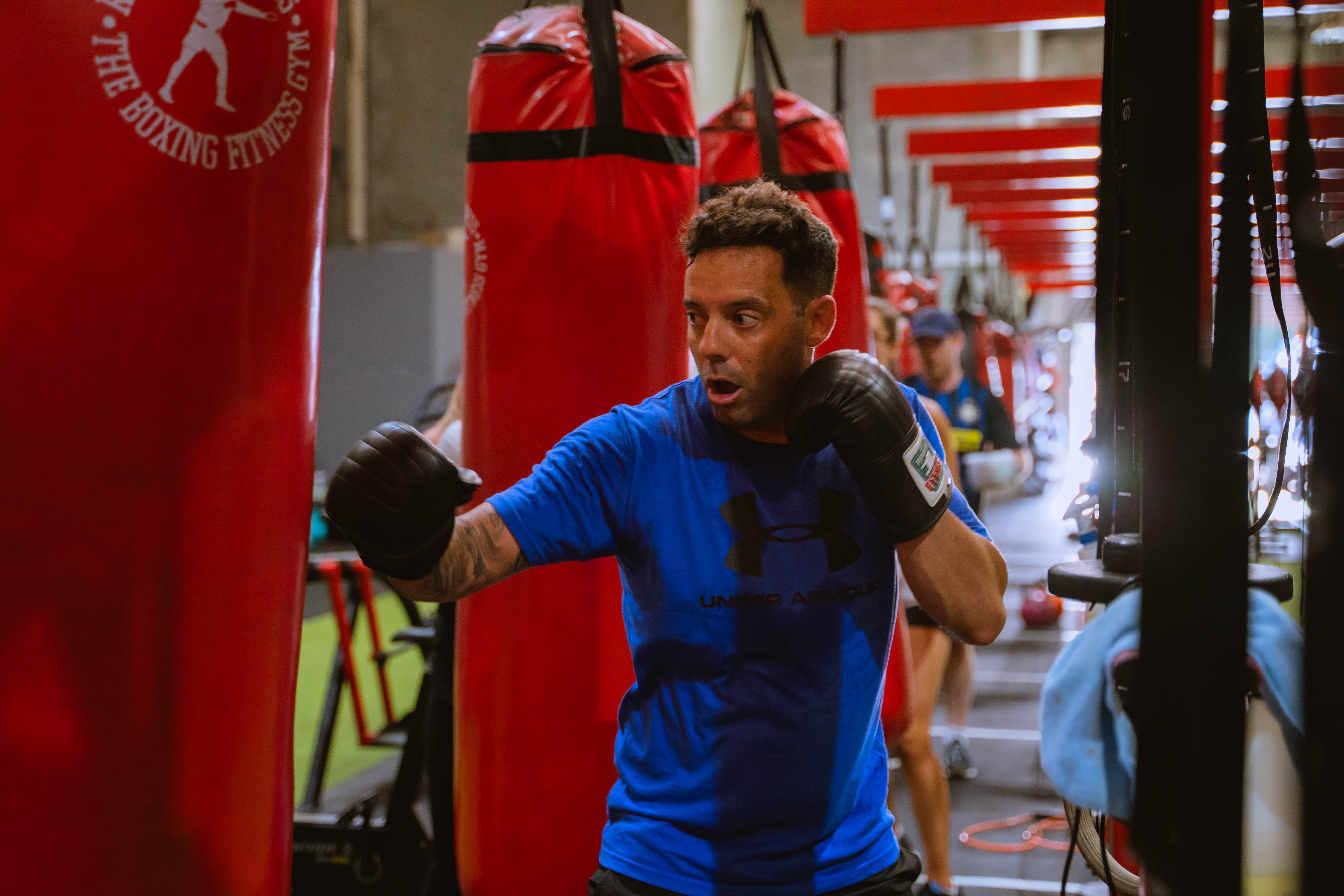 I think I can summarise it all by telling a tale of ‘two guys’ (it could just as easily be two girls but for the sake of the story we’ll go with two guys).

Here’s the story of Marcus and Max!

Max arrives at the gym after another long and stressful day at work.

He isn’t exactly sure what to do – but he’s been sitting at a desk all day and knows he needs to do ‘something’. So he goes over and walk-jogs on the treadmill a bit whilst looking up some ‘workout plans’ on his phone. It’s a bit overwhelming and he isn’t exactly sure what machine = what exercise. But he is determined to give it a go and wanders over to the weights area – doing a bit of this and a bit of that – trying to replicate a bit of what the guy on the internet was doing together with something he saw another guy at the gym doing the week before. Then – after 30-mins or so – he decides to pack it in and head home…still tired from the workday and now frustrated from his workout.  After all – he KNOWS he isn’t getting anywhere!

Marcus ALSO arrives at the gym after a long and stressful day at work.

When he arrives, he also gets started with a bit of a warm-up…but he isn’t stressed about what’s next. He’s going to jump into a boxing class when it starts in 10-minutes. The instructor calls him over and runs through the exercises he is going to do today. The instructor leads him through the class – making sure he is doing things ‘right’ whilst also pushing himself nice and hard. After 35 minutes or so – having worked up a great sweat and feeling really good about himself – he has a bit of a chat to the person next to him whilst they go through some cool-down stretches together.

He heads home – feeling great about the effort he has put in and positive about the day…even the stresses of work don’t seem quite as important anymore!

Given those two scenarios – would you want to be Max or Marcus? Would you want to be fending for yourself trying to figure out ‘what to do’ (or paying a small fortune for a personal trainer to tell you) OR following a structured, fun program that has been getting Cockburn people great results for more than a decade? I have 100% lived BOTH lives (I could have called this a story of two Mike’s!)…and let me tell you, being Max SUCKS. Being Marcus? Everytime you go to the gym you KNOW you will get a great workout…and whilst you might be out of your comfort zone (a little bit anyway), that’s ultimately a GOOD thing!

What if I told you that until THIS SUNDAY you have the opportunity to become Marcus for just $49?

It really is the best “Get STARTED” deal we have run for AGES! 10x sessions…$49.

Click here to find out more about this killer deal

See you in the gym,
Michael.

P.S. If you want to read more about ‘Our Gym’ and why I think instructor led, group training is the greatest (remember, even those most individual of athletes – sprinters, swimmers and boxers train in TEAMS!) then be sure to check out this blog here:
https://round1fitness.com.au/20160703-2/ (that’s right, 2016…I told you, 12 years of this stuff!).