Thanks so much to everyone who got along to do their 4-week Body Scan yesterday.  I have to admit I was super impressed (and a little bit surprise) with the percentage of people who arrived to scan in and immediately announced that they were doing ‘2-more-weeks’.  I really think it is going to be a great test of exactly ‘HOW MUCH’ committing for an extended period can achieve…4-weeks have been tough – but for me at least, I actually feel like I am ‘in the groove’ right now with regards meal preparation, training rhythm, everything really.  The question is, can I keep it going?  Can you keep it going? 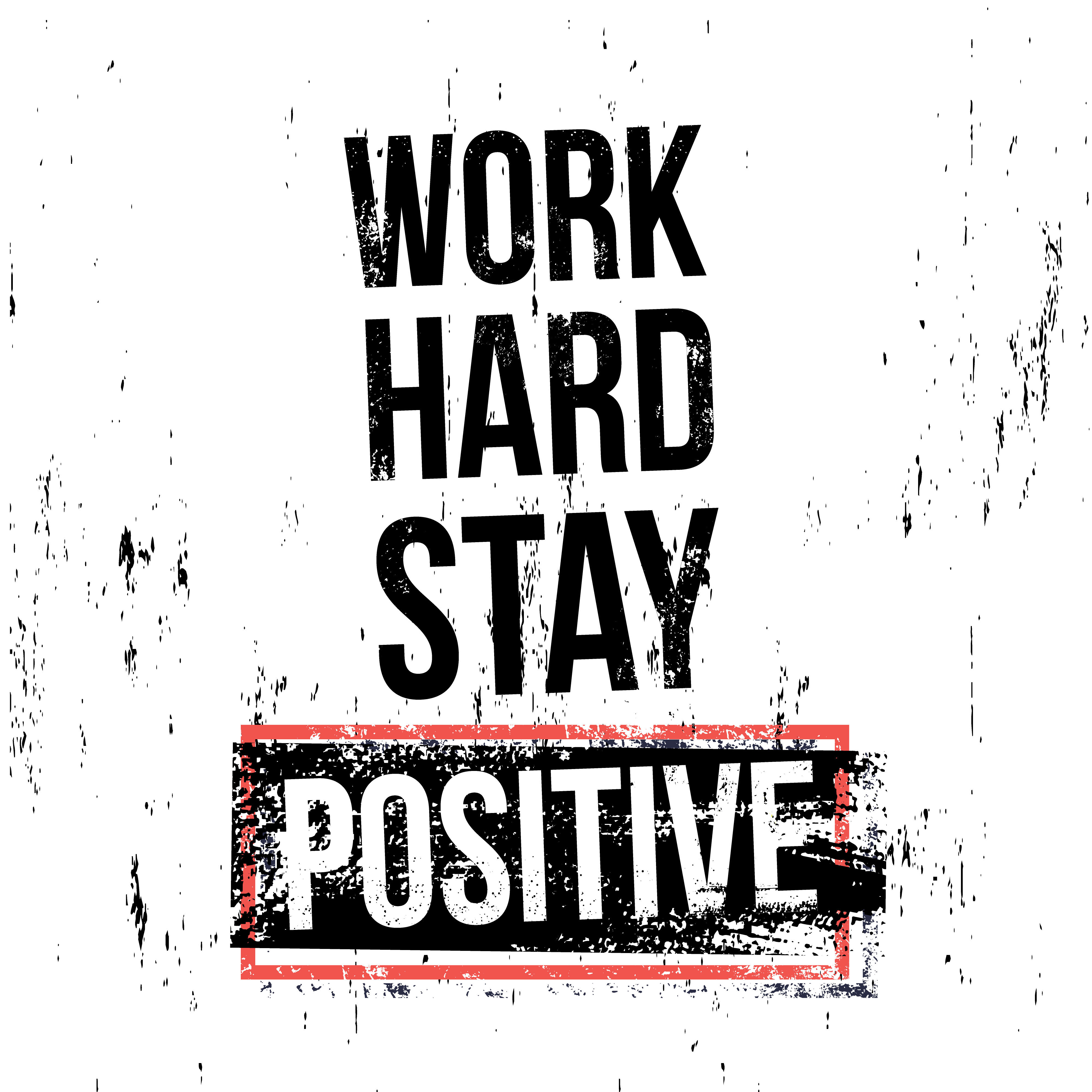 Rolling into the blog, I think we all have moments when we wonder ‘what EXACTLY am I doing all this for?’.  I have to admit, we kind of see it all the time in the gym – people come to the gym full of energy and inspiration, and then a few short months later have disappeared from view never to be seen or heard from again.  They clearly had a VISION of what they wanted to achieve – but somehow between creating that vision and realising it ‘stuff’ got in the way, it became somehow too hard, somehow not important enough and – well, they simply waived the white flag.

I think anyone who has been around the gym for a while would have seen it – I regularly get questions like “What happened to….” and they are hard to answer.  I mean, there is the answer “Well, he/she got caught up with work/kids and doesn’t have time anymore” – and that is no doubt MOSTLY the truth.  But as anyone who has stuck at ANYTHING for more than a little while will tell you, there is always time for things that are important…you just have to decide exactly WHAT is important.  Because in my experience (and I’m old now) work will expand to fill 100% of the time you set aside for it.

I started thinking about all this when I was reading about how Glover Texeira had become the oldest ever Light-Heavyweight champion of the world (at age 42).  I thought to myself ‘42 and still fighting in the UFC?  Imagine that!  And he’s WINNING’.  So, then I started to do some reading about this guy and I found this incredible story (its here:  https://www.mmafighting.com/2021/10/26/22672235/glover-teixeira-details-dangerous-42-day-illegal-journey-brazil-to-usa-mexico-border-ufc) about a 19year old kid who – along with his 5-cousins embarked on a 43-day journey from his home in Brazil to the Mexico-US border – where he waited for 8-days for ‘suitable weather conditions’ (aka rain and fog) so they could attempt an illegal crossing into the US in search of a better life.

From there, this soccer-playing kid from Brazil (I mean, he’s from Brazil – of course he was playing soccer) stumbled into fight-sports (with little to no success) before beginning his 23-year journey to the World Championship.  You simply can’t make this stuff up.  23 years?  He lost 5 of those years battling for a VISA to return to the United States (legally this time) after returning to Brazil to see his family.  23-years.  It’s incredible.  I mean, this guy (Glover) did have a chance to win the championship back in 2014…and failed.  But he was seemingly undeterred in his ambition and simply continued to believe in himself and his capacity to achieve.  And when he was finally given another shot at it – they made him wait SEVEN MORE YEARS!!! – he did it!

Now – I’m not trying to suggest that everyone needs to make a 23-year commitment to getting in shape and chasing their health goals…that would seem to be a LONG time.  I’m not even suggesting you need to make a 7-year commitment (the time between his two world title fights) – that ALSO seems like a really long time.  But the challenge isn’t to keep going for 23-years.  Or 7 years.  The challenge is to keep going one more day, one more week, one more month after you become frustrated with how ‘slow’ progress might be.  It really comes down to how prepared you are to stick to the path versus just throw in the towel.  And, I have to be honest – before last week I  didn’t even KNOW OF Glover Texeira let alone have any idea about who he was as a person or the degree of his determination, but if you had asked me if a 42 year old could become a UFC World Champion I would have said ‘NO WAY’.  I think it is pretty fair to say he couldn’t have cared less about the opinions of others – and he couldn’t have cared less whether or not others thought he could or couldn’t achieve his goal.  And there is no doubt he must have had times when even he had serious doubts about his capacity to ‘get there’…but it’s amazing what can happen when you simply keep going regardless!

I guess the message is that it’s YOUR journey.  And only you get to decide when to quit. If you have been wondering whether or not you just ‘give up’, well…those decisions are (of course) up-to-you.  But you 100% don’t become world champion from your couch.