Rules, Reps and Other such stuff!

Thanks (as always) for everyone who took the time out of their week to do a session or three with us since I last put pen to paper.  I know for me I wasn’t able to get a single session in between Sunday and Wednesday last week – a few staff away on leave and a 14th birthday make up the bulk of my excuses – and I really missed it.  Thankfully I was able to get some training done on Thursday, Friday and Saturday (Funky-Boxing-Funky for anyone interested) and together with a solo run in 40degree heat during the afternoon shut-down last Tuesday and a solo weights session last Sunday, well, that made up my exercise week.  Probably not enough for me to be satisfied (when am I ever??) but enough to push away that nagging feeling that I’m “not DOING anything!”.

I wanted to talk a little bit today about the various gym rules and ‘movement standards’ that we use at the gym.  Now – some of these rules are ‘hard and fast’ (making sure you have a towel when you are on the bike) and others are a bit more ‘flexible’ (chest touches the ground during a pushup)…but in all honesty, the rules are what makes the world go around…well, maybe THAT is overstating it, but they 100% are the key to you guys clearly understanding what the coach is expecting with each activity you have been asked to do.

The rules aren’t supposed to be mindless and annoying – they ARE supposed to be making sure that everyone is training using techniques that are both SAFE and BENEFICIAL in terms of enhancing physical development.  I have to admit, I have been getting a little more concerned of late that with the revised structure of the boxing classes it has become more difficult for us to both teach and enforce basic movement standards (hence the focus on the use of the BEGINNERS cells so that new people get the best opportunity to be coached)…because ultimately if you guys aren’t doing things properly then you might very well be wasting your time – after all, what is the point of ‘doing’ a set of squats if each and every one of them was rushed and, well…rubbish? 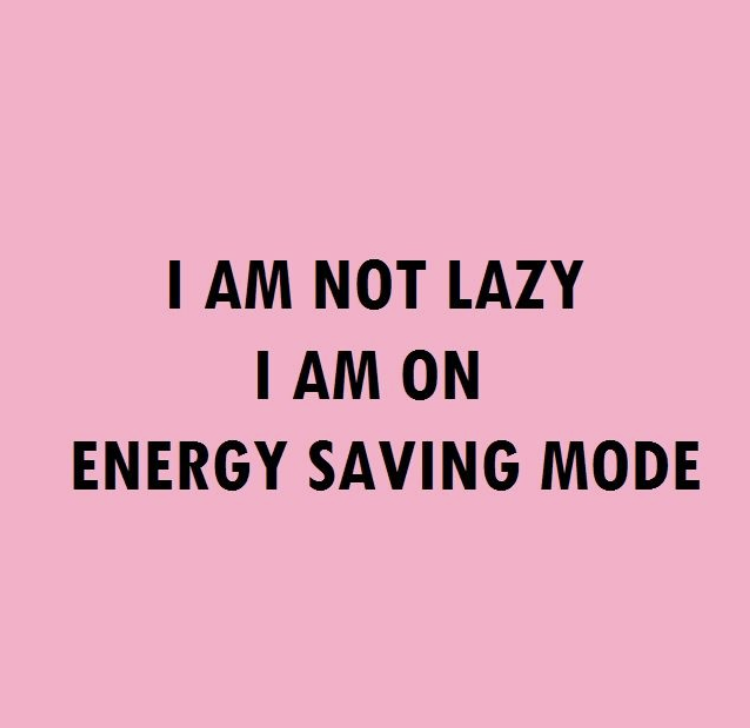 I have to admit, that sometimes when I am having the same conversation about one exercise or another with the same person for the (seemingly) 300th time, it really feels like I am accomplishing nothing more than creating work for myself.  BUT – what I have learned (the hard way unfortunately) is that if I don’t insist that everyone does it properly…or at the very least insist that everyone tries just a little bit HARDER to do it properly – that before I know it the whole gym will be filled with a group of people who are self-modifying and coasting through the session.
Now – I don’t think that means anyone is a bad person!  It is simply human nature to find an easier way to complete a task…and if the person next to you is getting away with it, then why wouldn’t you have a go at doing the same (ESPECIALLY when things are getting tough?).  After all, there are points in every session when most of us (including me) are basically just trying to get to the end and conserving energy becomes the focus…the job of the coaches is to make sure that no matter the mood of the class – effort remains HIGH and attention to detail remains ‘ON’.
Of course, there are times when people are injured and modifying for a REASON.  Generally the coach is aware of this – but if it is YOU who is injured and modifying, just remember…once you have recovered, it should be ‘all systems go’ all over again.  It can become very easy to continue to modify activities for days/weeks/months after you have been given the all-clear simply because that has become your new habit – and to go back to completing the session ‘as normal’ would actually put yourself out of your comfort zone.  Simple rules should apply – if it is a running activity, you should run if you CAN, not only if you prefer.  Being ‘slow’ isn’t a reason – because if you stick at it, well, you WILL get faster!  Likewise pushups mean pushups (and 10 means 10, not 7.25), lunges mean lunges etc…do your 100% best to stick to the plan for as long as you are able!
The overall message from all of this is that rules and movement standards are there to HELP you get the best outcomes you can – not to be a pedantic pain in the butt.  And the coaches enforcing the rules?  Well, do you really think it is their dream to ask you to move out of the Beginners stations or squat a bit deeper for the 300th time?  They just want the best for you and the others around you.  I guess it all comes down to that old saying that the behaviours you are willing to walk past are the ones you are accepting – from yourself and from others. I like to think that at Round 1 we are setting standards for behaviour and movement in the gym – and demanding the best from you guys.
See you in the gym,
Michael.